Announcing the Winners of Our Airtime Pro ‘Change the World’ Contest 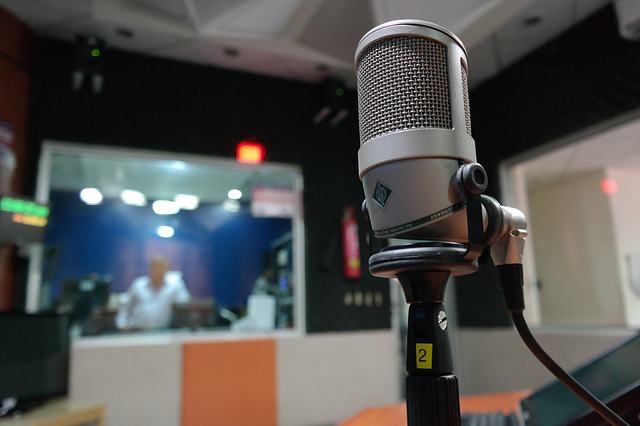 Posted by Aleksandar Brajanoski on November 12, 2019 | Featured | No Comments

The winners for our “Change the World” contest have been decided! We had originally planned to give away 10 Airtime Pro stations, free for a year, but due to the quality of the applicants, we decided to add a couple more winners, bringing the total to 12.

Earlier this year we teamed up with “WBCN and The American Revolution” — the landmark feature documentary that tells the story of WBCN-FM, Boston’s underground, radical radio station and its influence on the culture in the late 60s and early 70s — to offer 10 free online radio stations to contestants who wrote in telling us how they’d use a station to contribute to their community and, thus, change the world.

Helping us select the winners is the film’s director, Bill Lichtenstein, who began working at WBCN at the tender age of 14, in 1970. We are proud to be associated with Bill and his important film, which has already received extensive press and critical acclaim, being called “epic”, “magical” and “possibly the first film to tell the true story of the 1960s”.

We’ve included each winner’s name along with a short description of their  world-changing radio station. We’ll aim to check back with them in a year to see how their stations are progressing. So, congratulations to our 12 winners, and many thanks to all those who participated.

And the winners are….