Once radio changed the world. Here’s your chance to do it again

By Aleksandar Brajanoski/on May 30, 2019/in Promotion 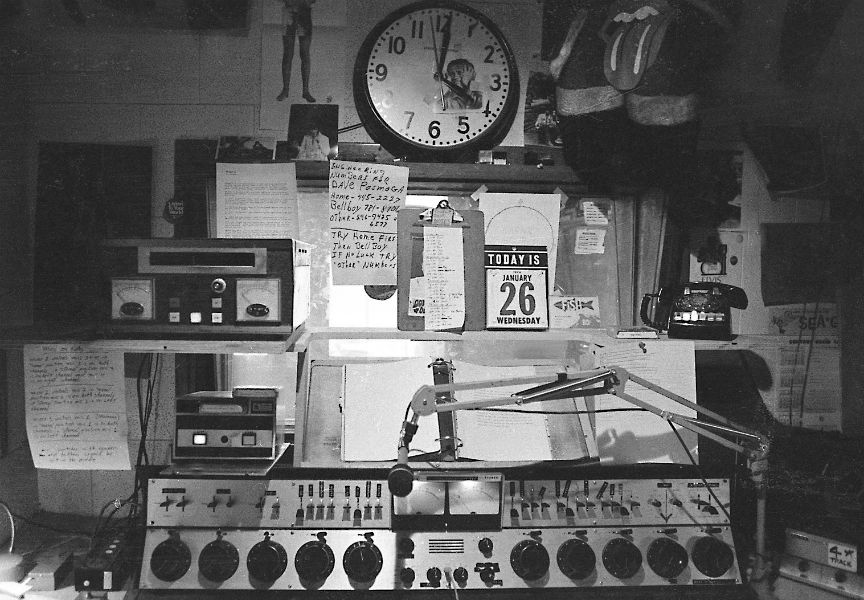 If you had your own internet radio station, how would you use it to change the world?

Let us know, and you might be one of 10 lucky winners to receive their own Airtime Pro internet radio station for a year thanks to Airtime Pro and the new feature documentary “WBCN and The American Revolution.”

“WBCN and The American Revolution” is the award-winning film that tells the incredible, true story of how, in the late-1960’s and early-70s, a radio station, politics and rock and roll changed everything.

Now, the documentary and Airtime Pro are joining forces to give 10 winners their own internet radio station for a year to create social, political and cultural change.  These are professional level internet stations that allow you to broadcast music, news and other programs, both from recordings and live over the internet. You can listen to the sounds of WBCN and The American Revolution streaming on their Airtime Pro station at amrev.airtime.pro.

How to get your station

All you have to do is tell us: what would you do with your own radio station to make the world a better place?  To whom would you give a voice? What would your messages be? What kind of revolution would you hope to make?

Ten winners will be chosen by our judges based on their plan to use an internet radio station to make their community and the world a better place, as well as their ideas for how their station could be self-sustaining after the initial year.

Radio changed the world one time.  And it can change the world again. But not without you!  Tell us what you would do with your own internet radio station, and you may soon be on the air!