First held over 100 years ago in 1905, the Australian Open is a world-famous tennis tournament played every year since over the last two weeks of January. Today, it’s the largest annual sporting event held in the Southern Hemisphere, with over 10.5 million domestic viewers and 900 million homes reached with coverage of the 2018 event.

The tournament has been managed by Tennis Australia from the very beginning; the organisation responsible for a variety of things, including live feeds and updates on the matches to fans around the world through written, broadcast and radio coverage. With millions of eyes and ears on Australia in 2018, this was no easy undertaking. That’s why Tennis Australia joined forces with Airtime Pro earlier this year to use our internet radio broadcasting software to beam  the first Grand Slam of 2018 to millions of listeners around the globe. Here’s how we pulled it off. 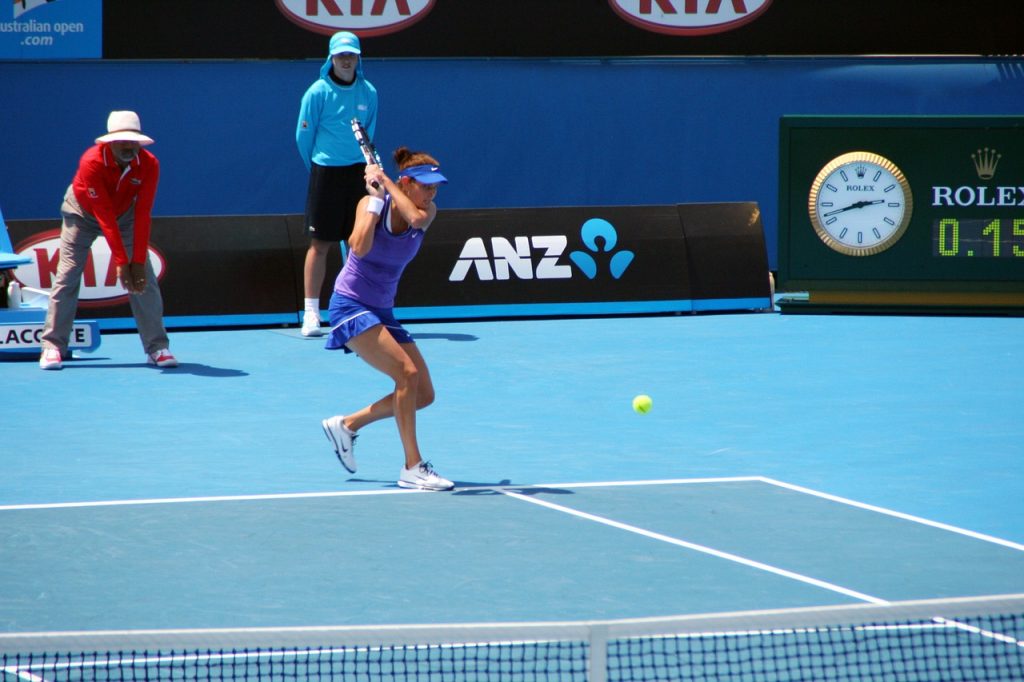 Broadly, the team at Tennis Australia had two main concerns with regards to radio coverage of the Australian Open tournament. The first was that they needed support for the large amounts of traffic that coverage of the Open would bring in. If something went wrong, they needed help quickly and painlessly to guarantee smooth coverage.

Listener figures were also a pain point for Tennis Australia, as the previous provider they’d opted with weren’t able to offer precise data on their listeners. Instead, all they got at the end of the coverage was a total of 3 million listeners.

That’s when they came across Airtime Pro: a solution not only better-suited to managing this kind of traffic, but also a more financially-friendly option for Tennis Australia.

After Tennis Australia reached out, the Airtime Pro team set to work, first making sure that the system could support the magnitude of listeners required. We did the maths and figured out that we’d need an Airtime Pro instance that could support 100,000 concurrent listeners.

After making these calculations, we took some time to make sure the infrastructure was ready, tweaking and making changes where they were needed. Developing this infrastructure took around two weeks in total, after which we spent two more weeks conducting tests and simulations of the potential traffic during the event.

Both we and Tennis Australia were delighted that all our hard work paid off. Airtime Pro provided the Australian Open team with the right infrastructure for supporting the vast number of concurrent listeners eager to hear updates on the match.

Airtime also provided them with a Live Source Broadcasting module, which allowed them to plug in external streams to their broadcast. Additionally, they utilised Airtime Pro’s radio automation software to balance prepared content with live commentary.

Get started today with a 7 day free trial, no credit card required!
Plans from $9.95/mo after end of trial period.