How to Start a College Radio Station 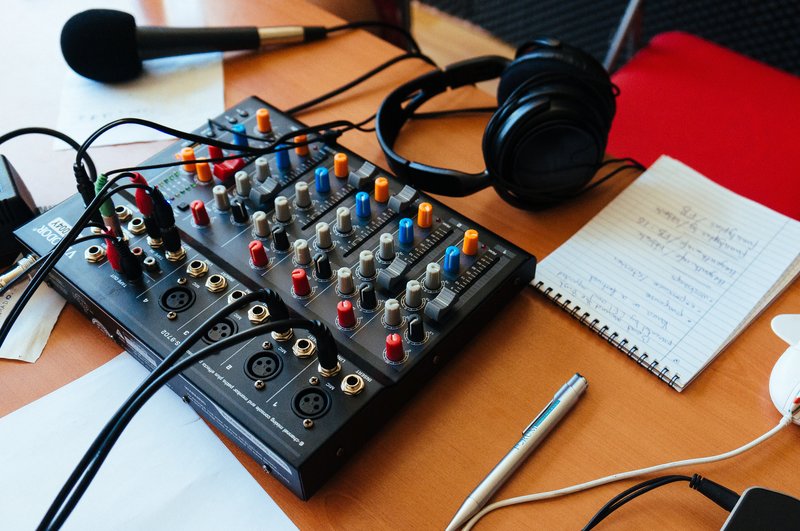 Posted by Aleksandar Brajanoski on September 26, 2019 | Featured | No Comments

Getting a station off the ground at your university, or even high school, is a lot easier today than it was at the heyday of college radio in the 1990s. Back then “indie” culture was thriving, the internet was but a fledgling communications technology, and bands like R.E.M. and Nirvana were being discovered and rocketing to fame thanks to these free-form stations, which were the only ones around willing to take a chance on unknown, “non-commercial” bands.

Today, there are at least 600 college radio stations in the U.S., about 100 each in Canada and the U.K., and thousands more around the world, and they are as vibrant and progressive as ever. Many consider them to be the last bastion of creative audio programming. More and more radio stations are online-only, taking advantage of broadcast streaming platforms such as our Airtime Pro, which is cost-effective and easy to set up.

If you want to go the traditional route of obtaining a license to broadcast on the FM-AM dial and setting up terrestrial antennae, it takes a lot of time and effort, not to mention extra cash. It’s more advisable to establish a successful online radio presence first. We’ll walk you through the basic steps of launching your online station below.

From the start, define the purpose of the station and specific ideas for shows, documenting it all in as much detail as possible. Programming is the heart and soul of a radio station, and you probably already have a good idea of what percentage of airtime will be dedicated to playing different genres of music, discussing news and broadcasting talk shows, live performances and special events. Put it in writing, and keep refining as ideas for the station’s identity and content evolve.

Much of your station’s programming will depend upon the team you put together. Radio is by no means a one-person effort, so reach as far as possible into the campus community. Canvas professors, fellow students, even alumni–and don’t forget about those lovable engineering students–to see who’s interested in participating. Pooling ideas and talent from a diverse group with different skills, backgrounds and passions is a surefire way to establish the foundation for a vibrant college radio station that will stand the test of time.

Write a formal proposal and submit it to your school’s administration outlining initial and yearly budgets, the purpose of the station and programming, day-to-day management and staffing, and studio space and technology requirements.

Assuming you’ve submitted a serious proposal and put together a solid team, chances are good that your school’s administration will see the educational value and give your station the go ahead. For studio space, you don’t want to operate out of a janitor’s closet, but a space of 8-feet-by-8-feet would seem to be the bare minimum. Ideally, your station’s studio would consist of at least three rooms, one for normal broadcasting operations, another where you can spread out and do things like host live performances by local or visiting bands, and another to be used for storage or as a waiting area for guests and DJs waiting to go on shift. One of our partner stations, Titon Radio (CSUF) at Cal State Fullerton, has such a setup and operates out of the basement of the university’s library. We’ve put together a handy guide that details “10 Essential Pieces of Equipment” to get you started on building out a studio.

Now it’s time to put all your planning and hard work into action. Fortunately, our internet radio broadcasting software is super easy to set up, and with Airtime Pro you can be on air in minutes. See our Step-to-Step Guide to setting it up, which also has ideas on branding and promoting your station.

So, go forth and build upon the independent, colorful history of college radio. Think of it as a collegial broadcasting laboratory, a link to jobs in the recording industry, which at every level is peopled with campus radio alumni. And, with a little luck, your station may even be the first to air the breakout song–think “Smells Like Teen Spirit”, which launched the career of ‘90s grunge gods Nirvana when first played on college station KXLU in Los Angeles–of the next great band.

Start your own college radio today!